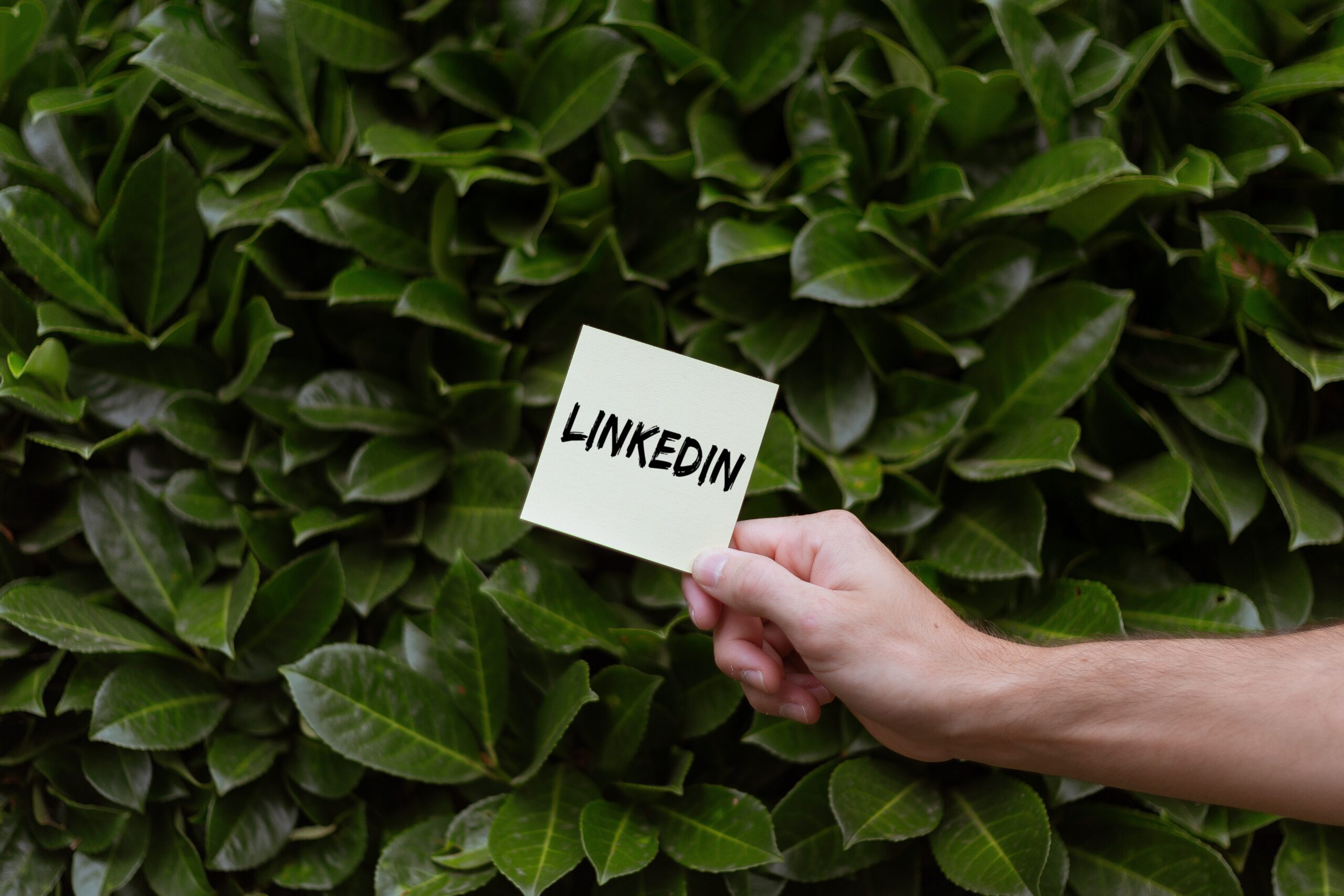 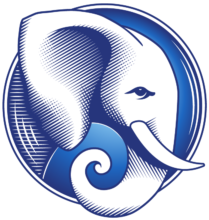 Did you know this? Microsoft isn’t just about Windows, 365 and Xbox. It also owns THE business social media platform LinkedIn.

And now the tech giant is going to bring together two of its most popular apps – LinkedIn and Teams – to help you and your people communicate better and be even more productive.

Microsoft recently announced it’s working on a new feature which will allow you to see colleagues’ LinkedIn profiles during personal chats in Teams.

The update is due to be released in March. And while it will only be available in one-on-one chats to start with, it’s possible that it will eventually become a feature across all chats.

That could make it easier for you to find the right people for upcoming projects, and to keep up-to-date on news from colleagues and anyone else you work with.

Microsoft bought LinkedIn back in 2016, for a massive $26 billion, to try to break into the social media space.

Thanks in huge part to the pandemic, productivity and communication tools like Teams have become a staple for businesses all across the world.

Teams makes it easy to hold video meetings, collaborate on projects, and chat with colleagues from anywhere, and on any device. Many companies would now struggle to function without it, despite a lot of workers being back in the office.

Teams currently has more than 270 million active monthly users, while LinkedIn has 810 million members in 200 countries around the world. It was only a matter of time until these two platforms joined forces!

Want to see what all the fuss is about Teams? We can help you get it set up within your business. Give us a call.

Published with permission from Your Tech Updates. 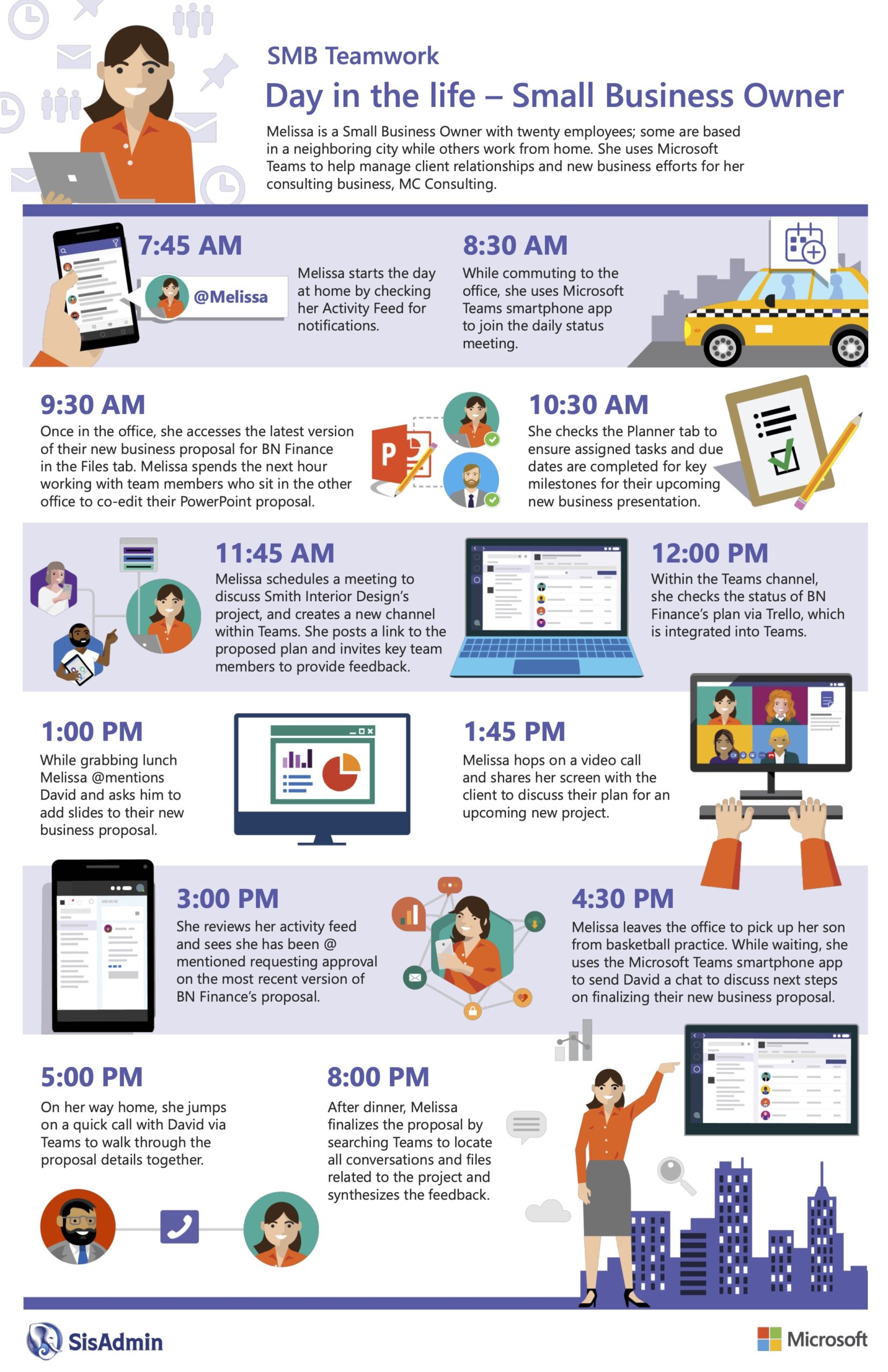